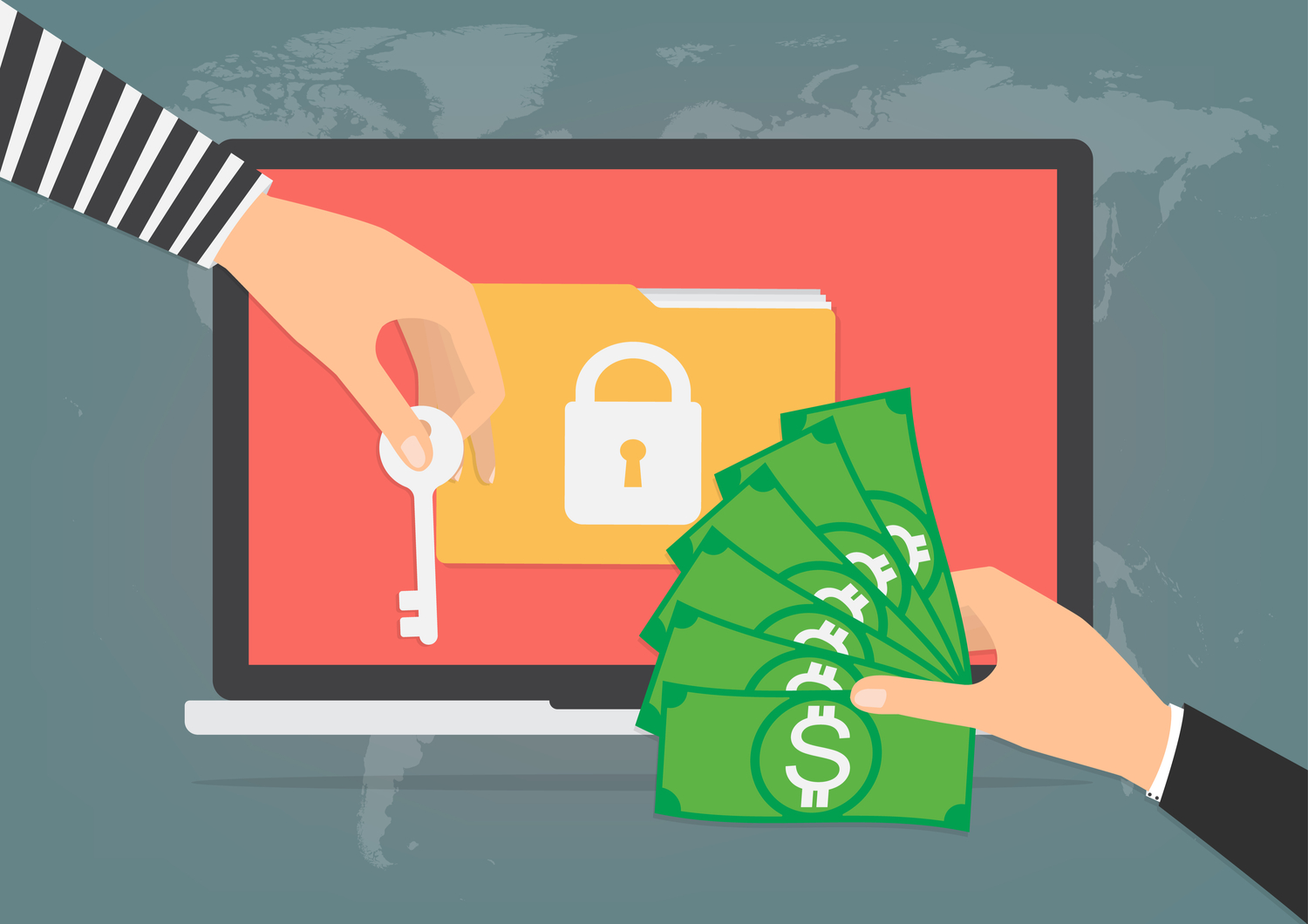 Over 200 fines have been handed to organisations in Europe under strict data protection laws implemented in 2018, according to research from Privacy Affairs. Using data from official sources, the researchers created an online dashboard to track GDPR fines.

A key finding is that different national data protection authorities interpret the rules differently. The largest fine in Romania, €80,000, was a similar offense that has seen other companies issued with several million Euro fines.

Breakdown of GDPR fines by amount: