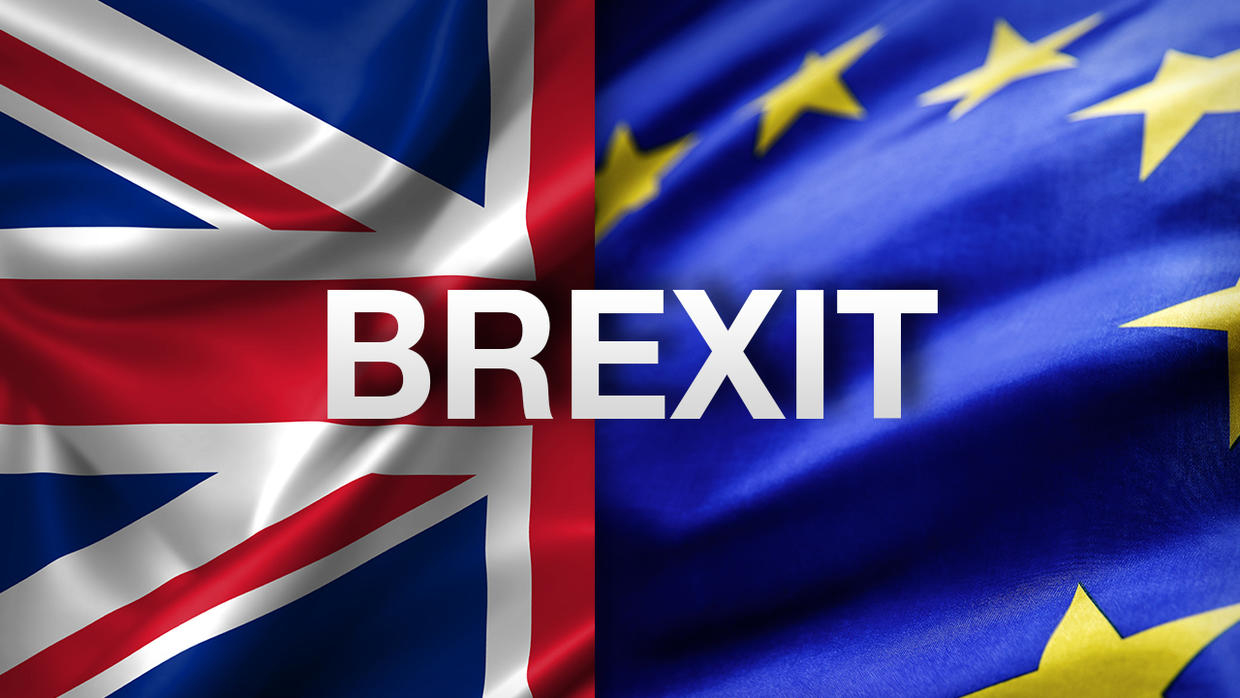 The passing of the Withdrawal Agreement on Jan. 31 might have finally set the wheels to the United Kingdom’s exit from the European Union in motion, but the hard work still remains as to what kind of future trading relationship the country has with the single market.
Despite the concerns of business on both sides of the Channel, the possibility of a “hard Brexit”—whereby the European Union and United Kingdom fail to agree on a trade deal—remains very much a possibility, particularly as U.K. Prime Minister Boris Johnson has passed into law that once the 11-month transition period ends this New Year’s Eve, the country will finally be out, with or without a deal, and all EU rules and regulations will cease to apply.

As there will be no ongoing alignment with EU rules, the United Kingdom will be treated as a “third country” for regulatory purposes across all sectors. As such, there could be a greater onus on companies to demonstrate compliance with rules they currently already follow, especially if the United Kingdom adopts new regulations to suit its own purposes.