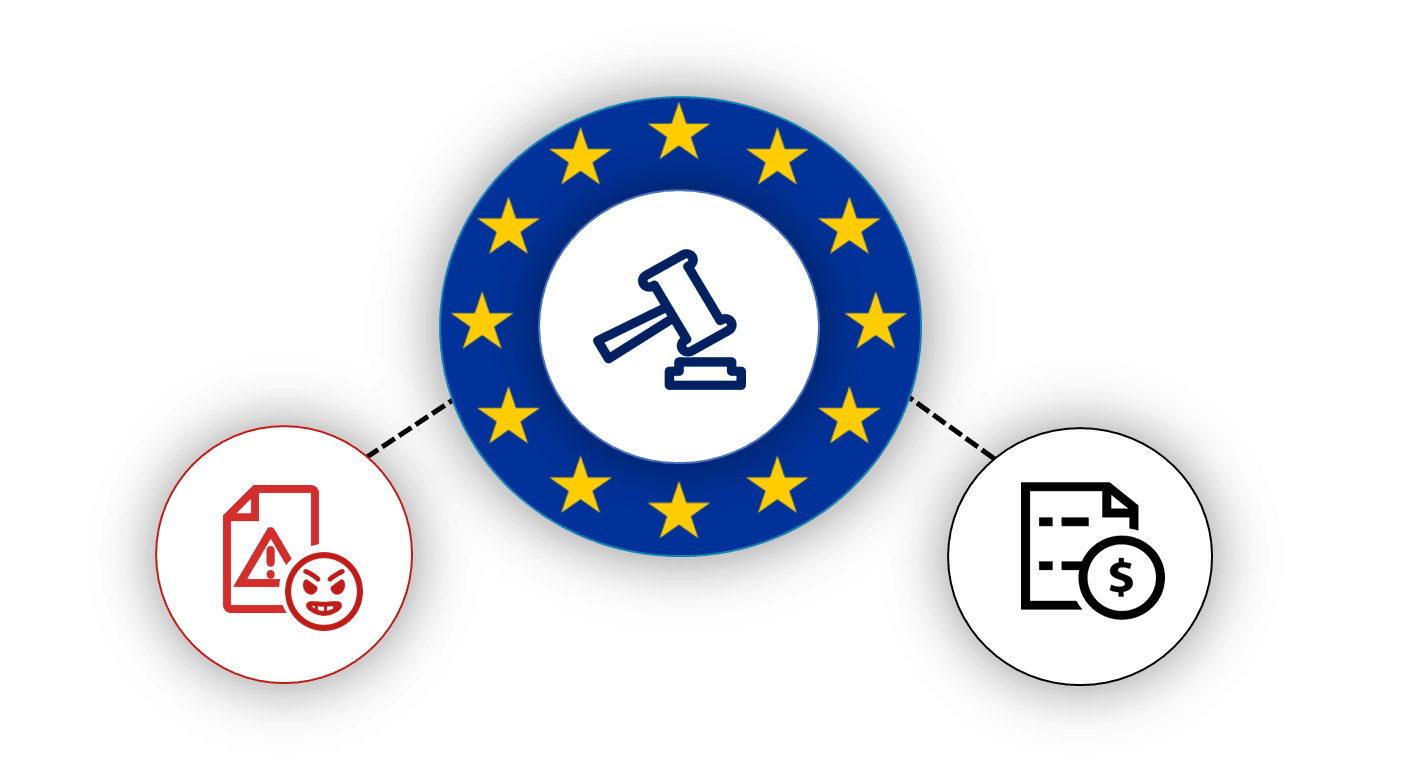 The dreaded GDPR, the supposed bane of digital marketing and commerce, has resulted in a less-than-whopping €144,886,145 in fines to date, according to a study by Privacy Affairs. And the offenses make you wonder whether EU taxpayers are getting their money’s worth.

Some fines did add up — like the €50 million imposed on Google in France for lack of transparency and consent. And the above total does not include the €204,600,000 assessed against British Airways and €110,390,200 against Marriott International by Britain’s ICO — these are not yet final.

But most actions are far from that level. And individuals have been targeted as well as corporations — for a grand total of €46,921.

For instance, a car owner in Austria was fined €300 for unlawful use of a dashcam. And a German faced a €2,500 payout for sending emails that allowed recipients to see others’ email addresses.